Hong Kong and London-based artist Kachi Chan introduces Sisyphus, an art installation featuring two robots engaged in endless cyclic interaction. Smaller robots build brick arches, whilst a giant robot pushes them down. Propelling a narrative of construction and deconstruction, the robotic piece serves as a commentary on the current socio-political climate, where systems of authority and resistance continuously clash against each other. 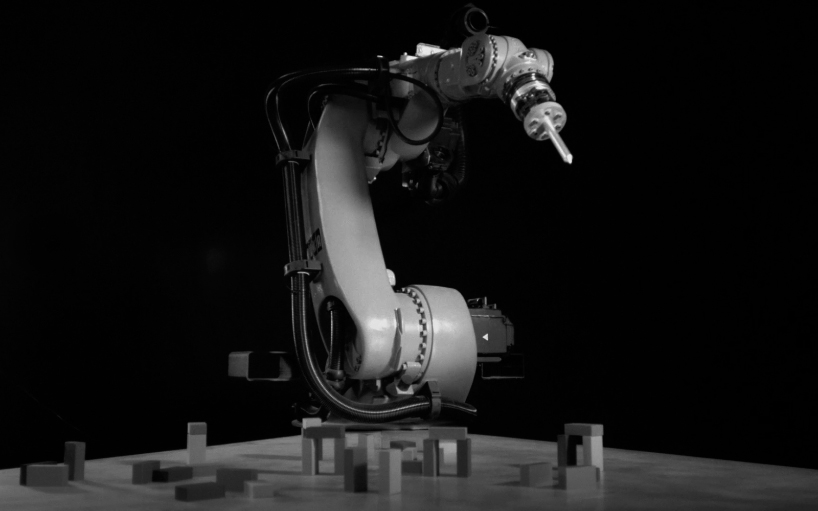 all images courtesy of Kachi Chan

a symbol of power, resistance and hope

Kachi Chan’s Sisyphus is named after a Greek mythological character who is doomed to push a rock up a hill every day only to witness it tumble back down again afterward. With this piece, the interdisciplinary artist explores repetition through the interaction of two contrasting robotic systems; one small and nimble, the other powerful and oppressive — the Greek Sisyphus is represented in either or both of them.

Despite the difference in size between the two robots, their struggle never ends. The large robot keeps crushing the brick arches without offering any kind of compromise. The small robots, however, continue to construct new brick arches even after they have been destroyed, displaying a collective resistance through personal autonomy. Small, scattered actions that undermine the enormous robot’s total power here constantly question the status quo. All attempts are not ‘futile,’ but rather useful due to the endurance of the small robots and their capacity to spread new, small-scale forms of resistance. As a result, Sisyphus represents both the confrontation between oppression and resistance as well as the hope that comes with the prospect of change. 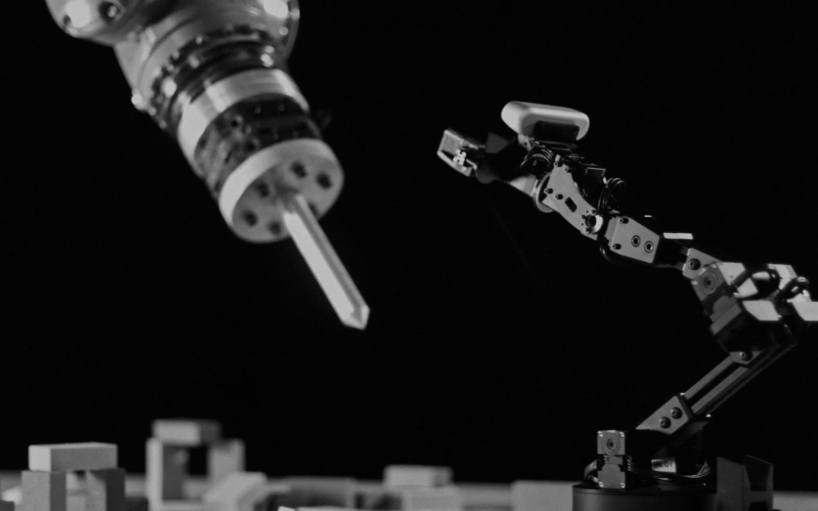 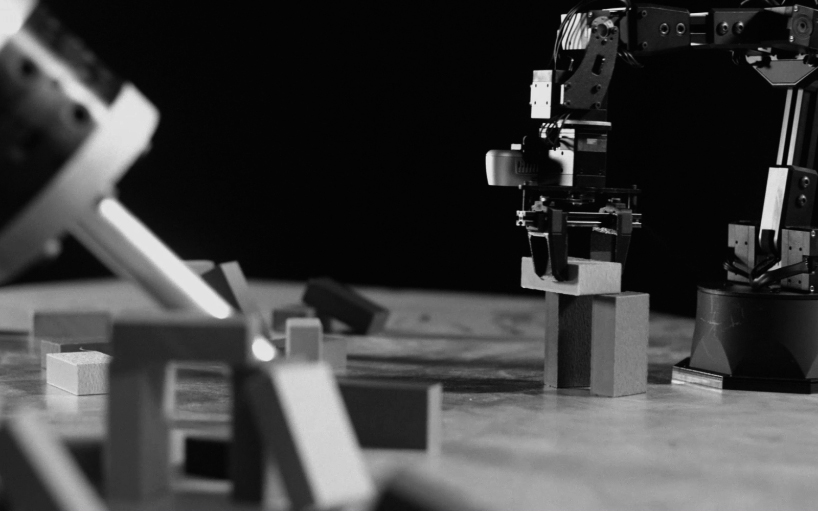