MIT professor and researcher Christopher Schuh says that in the process of making metal, the maker dictates its structure and in doing so, the smaller the grain it produces, the stronger the resulting metal. Improving metal’s strength and toughness by making the grain sizes smaller has been the theme of metallurgy for the past 80 years, and today, Schuh – along with his co-researchers Ahmed Tiamiyu, Keith Nelson, James LeBeau, Edward Pang, and Xi Chen – have studied at MIT laboratory what happens as the crystal grains found in metals, such as steel, form during a deformation process. The new findings could lead to improved ways of producing lighter and stronger metals. 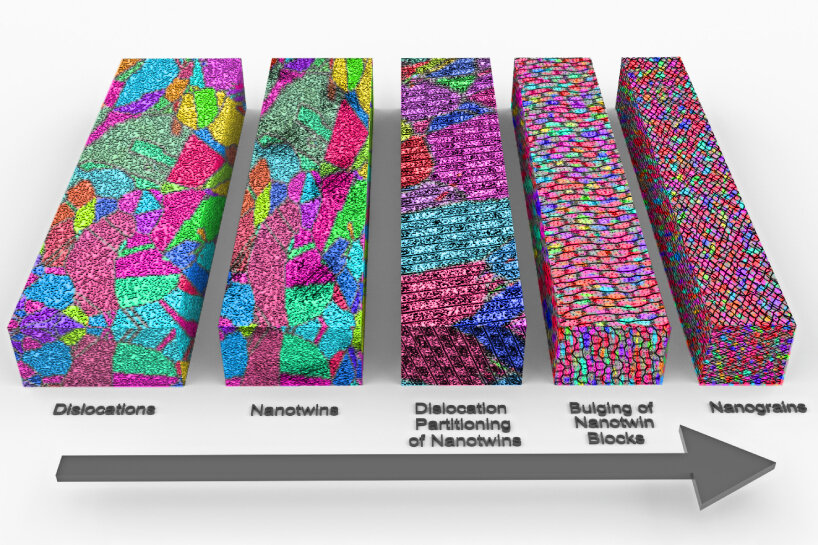 The main method the researchers studied and used is called recrystallization where the metal is deformed and heated. The process creates small defects throughout the piece and can form the nuclei of new crystals. The researchers say that the typical metal-forming processes – like forging or sheet rolling – may be quite fast, but this new analysis takes it to new heights by infusing processes that are ‘several orders of magnitude faster,’ says Schuh.

The team used a laser to launch metal particles at supersonic speeds, an approach that even industrial manufacturers can adopt these days. After shooting the particles at faster speeds, the researchers would cut the metal open to see how the grain structure evolved and found that the higher the rate of these impacts, the more this process took place, leading to smaller grains that make the metal stronger from their compactness. 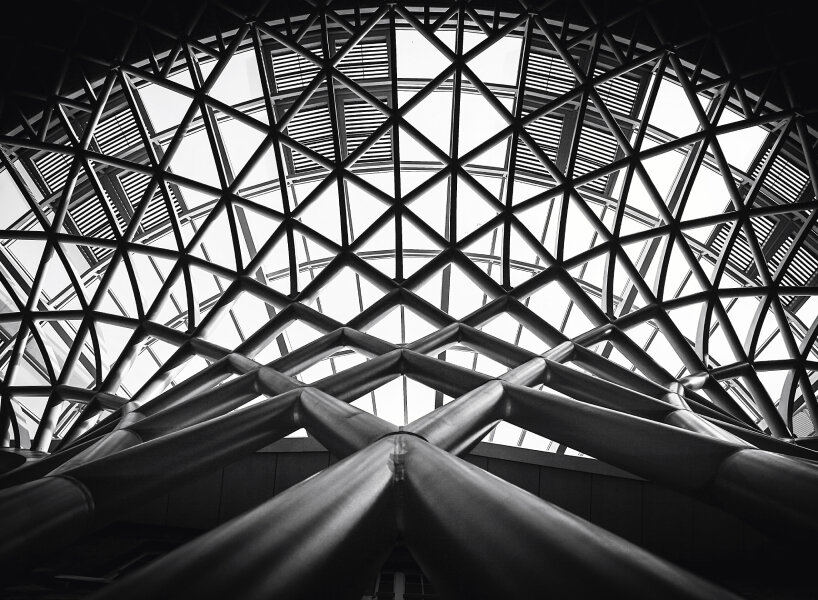 Researcher and University of Calgary assistant professor Ahmed Tiamiyu says that the approach can be directly and immediately applied to metal productions these days since their research provides guidance about the degree of deformation needed, how fast that deformation takes place, and the temperatures to use for maximum effect for any given specific metals or processing methods.

The graphs they produced from the experimental work should be generally applicable, and he says that ‘they are not just hypothetical lines.’ For any given metals or alloys, if metallurgists are trying to determine if nanograins will form and if they have the parameters, Tiamiyu says they can just slot in the formulas they developed and the results should show what kind of grain structure can be expected from given rates of impact and given temperatures. 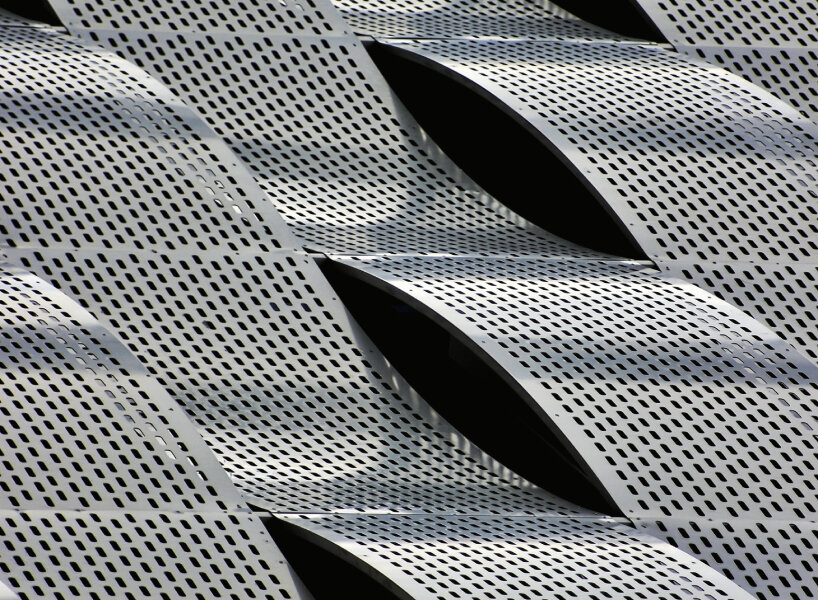 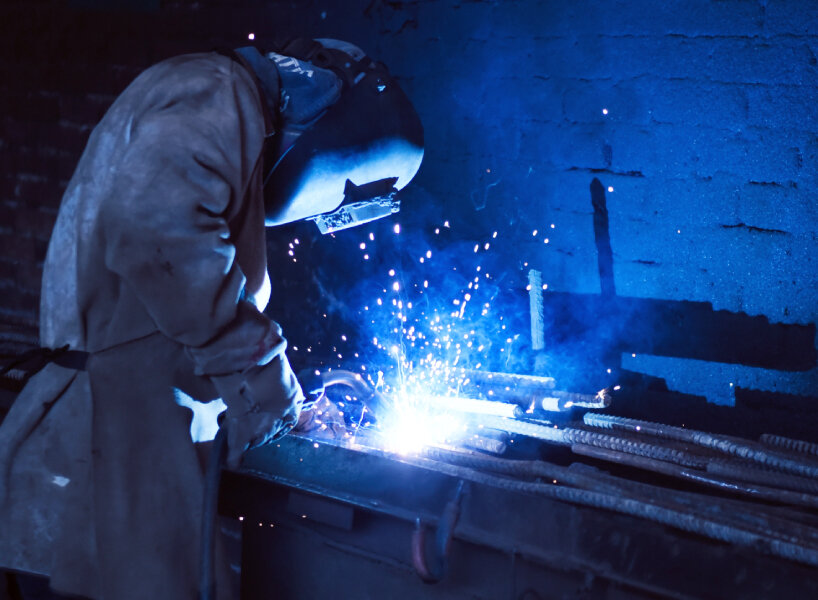