Students Jaeyoung Cho, Jimin Seol and Nankyung Han from the South Korean Hongik University, have devised René, a modern augmented reality (AR) reimagination of the 19th-century opera glass. The new AR glasses are designed to provide an enhanced audio-visual experience of Broadway shows and to create a more seamless visit for showgoers through AR check-ins, route guidance, stage effects, and interactions between actors and visitors.

Users can rent and return René at the Broadway ticket office, TKTS. The glasses come in a soft case with its own strap that features designs in theme with the different shows, and which can be kept as a souvenir. To make the process more efficient and to minimize the queueing times, René provides a simple AR ticket check-in service. Upon wearing the glasses, visitors are greeted and guided from their current position to their designated seats in the theatre, with the help of AR effects designed according to the theme of the show. After the show is over, it guides viewers back to the ticket office where they can return their glasses and case. 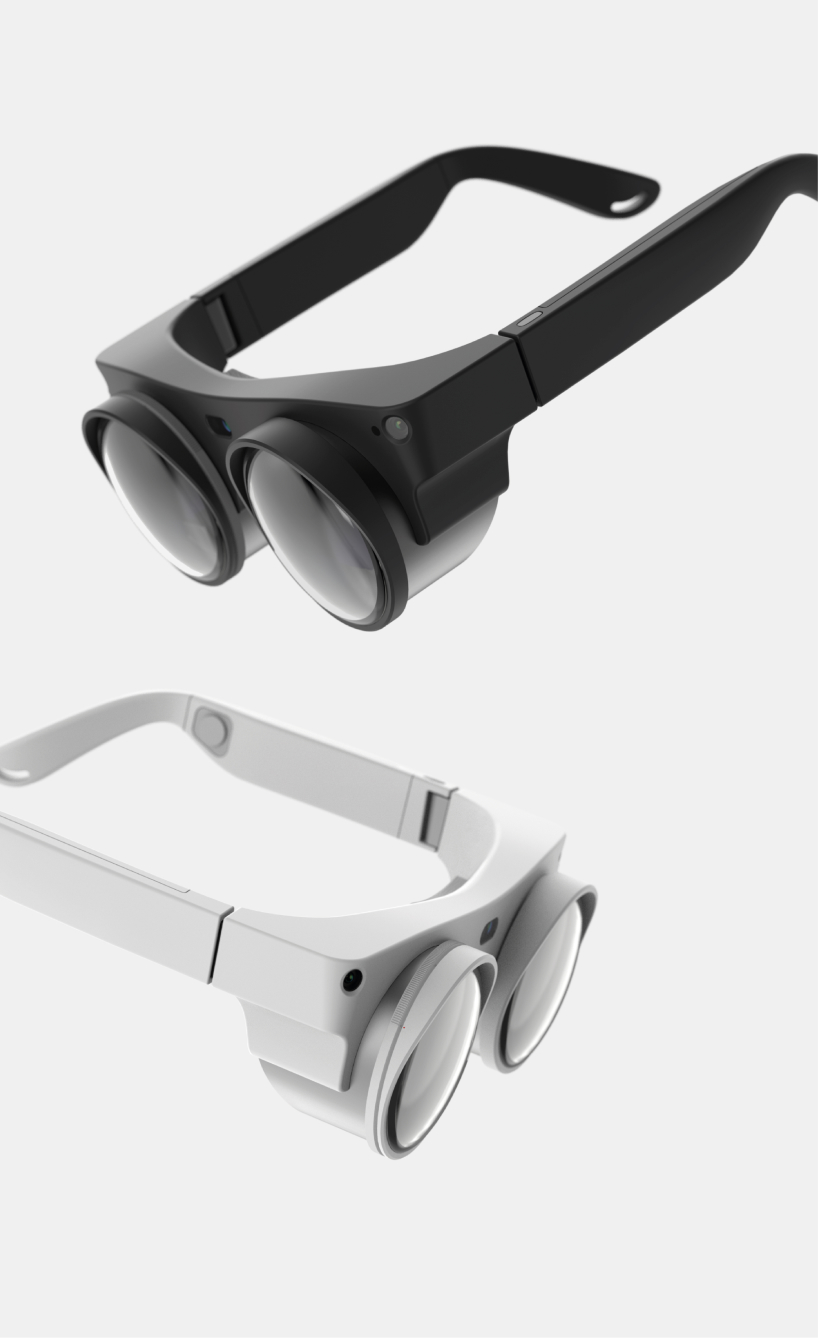 The design students incorporate four key technological features that allow viewers to maximise their musical experience using René. Firstly, inspired by 19th-century opera glasses, René has a magnifier in front of the right lens, which allows the user to easily zoom in onto scenes by rotating it physically. Secondly, the glasses feature a spectacular AR effect through two light ambient sensors, head tracking cameras, and double lenses. Depending on each show, René’s AR can add background effects to the stage space, enhance the colours of the actors’ costumes, and visualize the actors’ singing and talking sounds. The AR effects also enable actors and members of the audience to interact more closely, blurring the boundary of stage and audience in a unique, immersive experience.

Third is a sophisticated sound control function through a bone conduction transducer which allows users to adjust the volume to their liking by selecting any of the separate sound categories, such as the actor’s voice or the background music. The sound can be enjoyed clearly, blocking disturbing noise from the audience, and for longer periods of time without causing any discomfort. Lastly, soft cushions support the forehead and nose to minimize facial marks and prevent discomfort caused by wearing René for a long period. The two cushion parts are detachable and disposable, so that all users can receive new sterilized ones with their René. 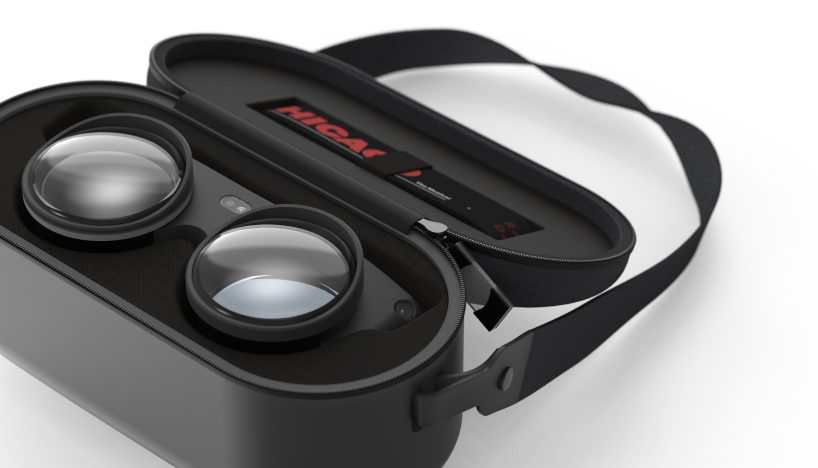